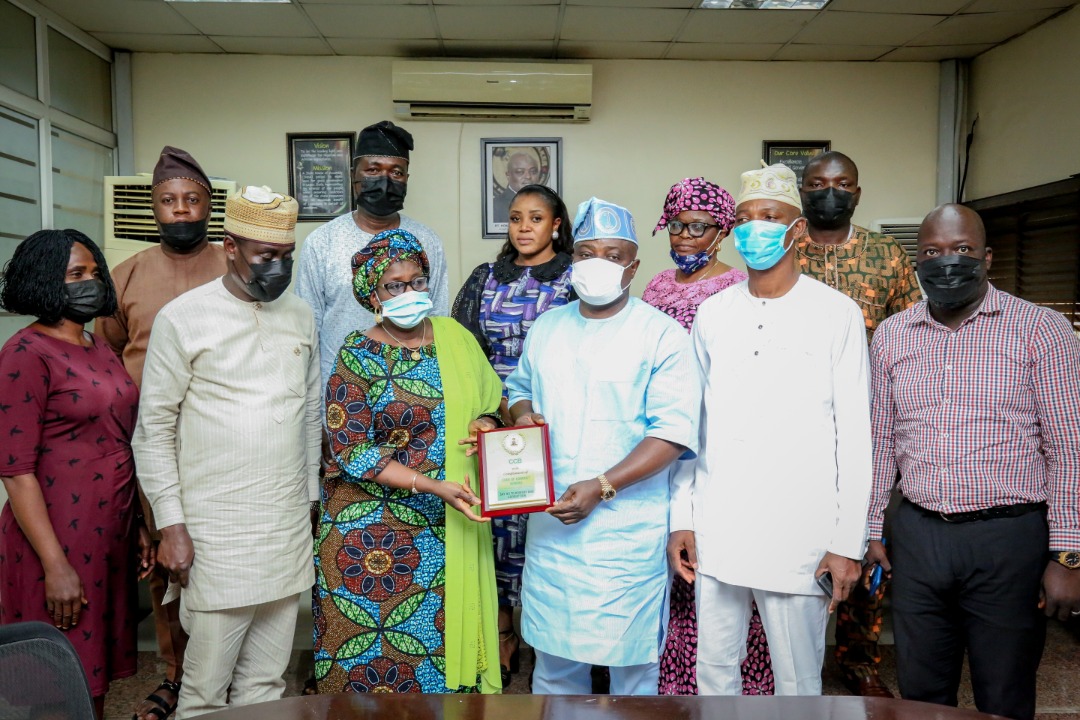 – Speaker explains why Lagos is ‘epicentre’ of drug abuse

– Says Lagos particular about security of lives and property

– Argues that fight against corruption cannot be left to FG alone

The Speaker of the Lagos State House of Assembly, Rt. Hon. (Dr) Mudashiru Obasa, has promised that the state legislature will continue to support the fight against drug abuse and its effects on the youths and residents of the state. 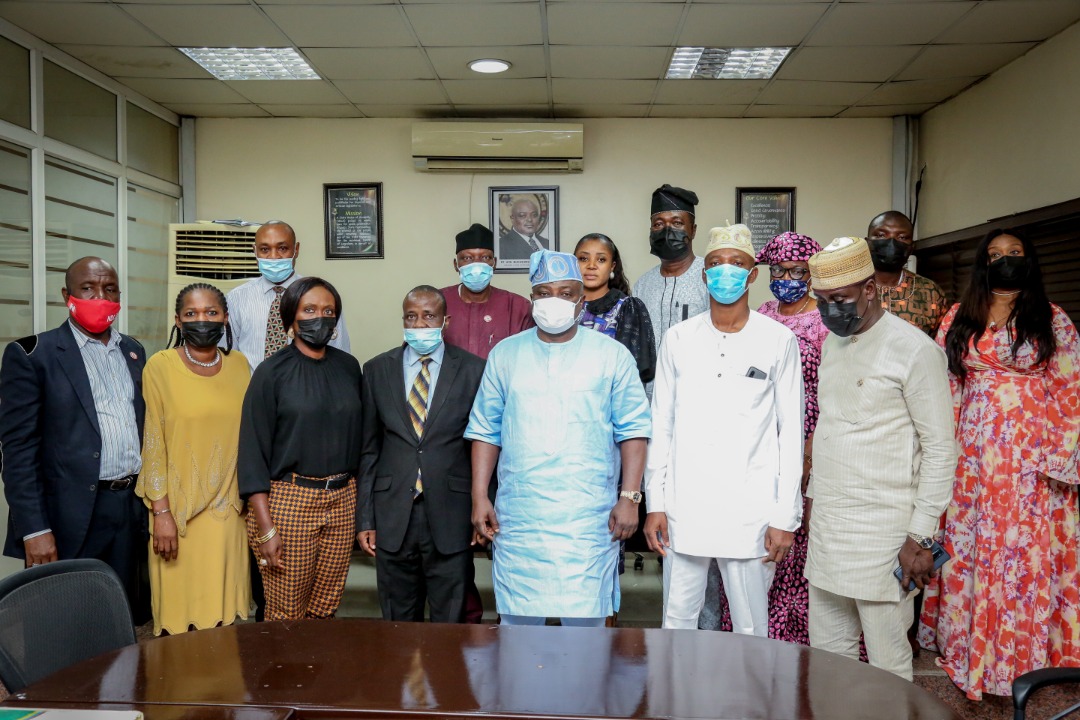 Obasa made the promise when he played host to top officials of the National Drug Law Enforcement Agency (NDLEA) led by its state commander, Mr. Ralph Igwenagu, on Thursday evening.

The Speaker expressed hope that a collective fight against the societal challenge would help to further sustain a safe and well-protected Lagos.

He said he was not surprised that Lagos has been described as one of the epicentres of drug abuse in the country saying with an influx of people from other states, it should be expected. 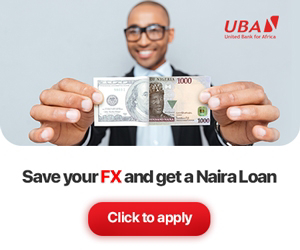 “That is why it is difficult for the Lagos Government to project. When you project for a certain number of people this year, before you know it, more than three times your projection will enter the state.

“That is why we make efforts to support the Federal Government by equipping the Rapid Response Squad. We also set up the Security Trust Fund, the Neighbourhood Safety Corps, the Lagos State Traffic Management Authority (LASTMA) and others to ensure that lives and property are protected,” he said adding that collaboration by stakeholders was important because the negative effects of drug abuse affects everybody since some engage in criminal activities.

The Speaker commended the NDLEA officials for attending a recent stakeholders’ meeting organised by the House to enlighten residents against drug abuse.

Earlier, Mr. Igwenagu thanked the House for organising the Stakeholders’ meeting saying it helped in reaching the grassroots of the state.

“We want to request that you sustain that exercise. We know that with you, it is possible because members of the House of Assembly are grassroots politicians and can reach out to the youths.

He said Lagos has a fair share of the challenges of drug abuse in Nigeria promising that the NDLEA would continue to work with the House to ensure continuous reduction in cases of drug abuse.

In a related development, Speaker Mudashiru Obasa has promised to collaborate with the Code of Conduct Bureau (CCB) in Lagos state.

The Speaker said this when Mrs. OK Popoola, State Director of the organisation, led other officials on a visit to the House.
Obasa said the House had always ensured accountability and transparency in all its dealings adding that the need to tackle corruption had resulted in the passage of motions and resolutions.

He said the House recently passed a law against corruption adding that even though some people misinterpreted it, the lawmakers have a consciousness that fighting corruption should be the responsibility of everybody, not just the Federal Government.
Popoola earlier commended the lawmakers for their swift responses to their asset declaration obligations.

She also urged for collaboration between the House and the CCB.