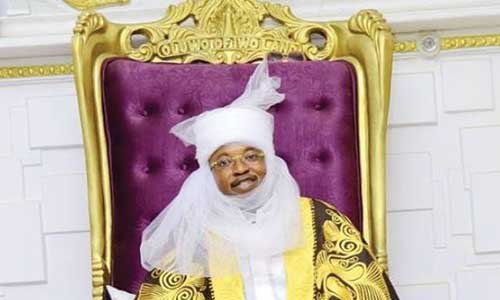 The monarch had reportedly said he adopted the Emir title , which is peculiar to the North, in place of Oba, because northern Emirs “do not begrudge themselves like Yoruba Obas”.

Reacting, Fani-Kayode described the Oba as a ”gutless and treacherous bastard who is an Islamofascist.”

Fani on Twitter wrote: ”This is Oba Abdulrasheed Akanbi, the Oluwo of Iwo who now insists that he must be called the Emir of Yorubaland.

”He is a gutless and treacherous bastard who is an Islamofascist and who has sold his people to the Fulani raiders.

”May God curse the day that he was born.”

N4.7b lost as a result of Buhari’s visit to Lagos, says Save Lagos Group