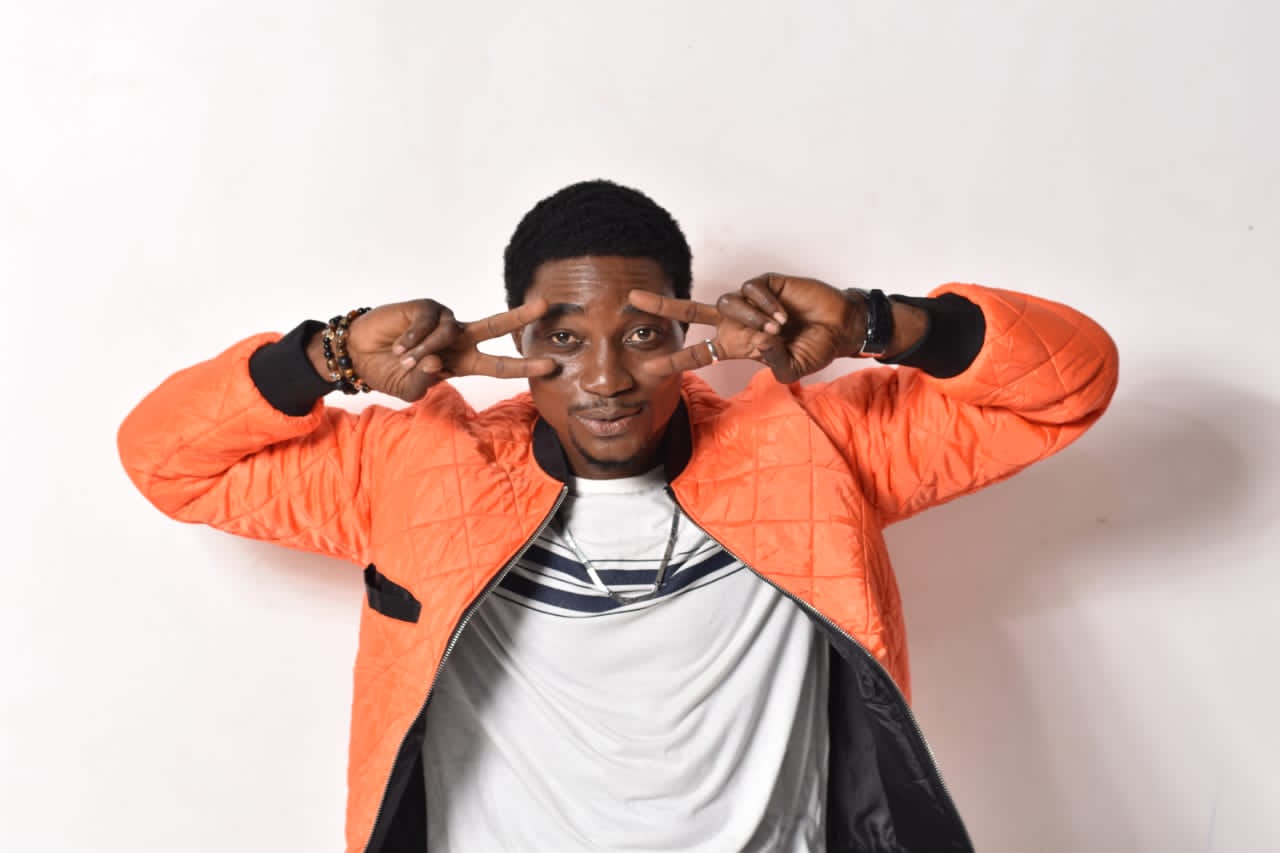 The album according to the Epe born music star is a potpourri of Afro,hip hop and dance hall.

.Briz started playing professional music in 2005 with a group before he went solo to release a single titled “Life goes On” a song produced by Shocker under Twins entertainment headed by T Babs(Terry B). ,he was later signed to another label in 2022,called Serious sound Music ,an independent label with office in the United Kingdom and headed by T Babs( Terry B) in Nigeria

“Come closer’ produced by Bone Squared ,According to TBabs is a love song with a street banging anthem which will awaken the lull in the hip-hop scene “the song which Will be available on all On-line platforms will be both listener and dancer’s delight.

4 Habits That Will Make Your Outfit Stand Out ~ Prestige News